Photo by Matilda Wormwood from Pexels.

We recently commented on the possibility of making a valid will whilst working within the existing law and complying with social distancing requirements. We also noted that the Law Society and other bodies were lobbying the government about relaxing the rules surrounding the formalities of making a will so as to make it easier for testators during the current outbreak.

The government has now responded, and although to some it may seem a little late, the proposed changes are going to be retrospective and so will be backdated to 31 January 2020. We have been informed that a statutory instrument will be laid before Parliament in September which will set out the rules to enable remote witnessing of wills via video technology. We will therefore still have to await the details, but it seems that the changes will make a temporary amendment to the Wills Act 1837 – the Act refers to two witnesses being “in the presence” of the testator, which everyone has taken to mean physical presence but will now be confirmed as being extended to including virtual presence.

Once issue is that this change will not help certain elderly people who do not have access to the relevant technology, and commentators are already seeing the flaws in the use of video conferencing even for those who do have it. The government’s guidance at the time of the announcement itself talks about the use of a video link as being a last resort and that physical witnessing should be used wherever possible.

As ever, we will be ready to adapt to any developments and to keep our clients best advised as to their options regarding making a will, especially during these difficult times. 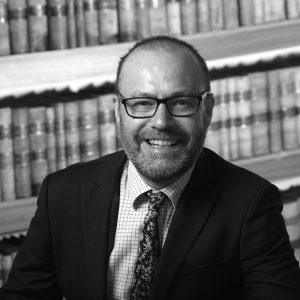