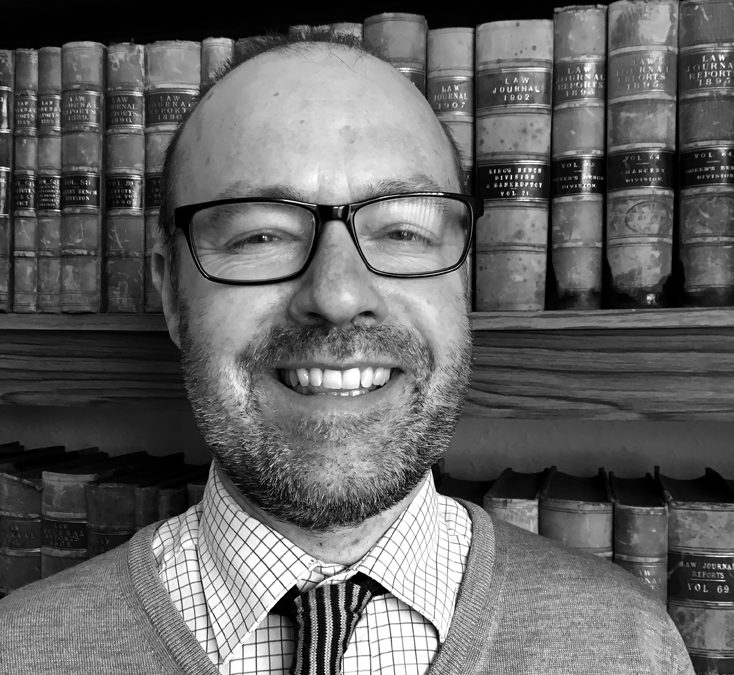 The team at Alderson Law are very proud to welcome our newest partner, Jon Grogan.

Jon is a specialist private client lawyer with experience in dealing with wills, powers of attorney, estates, trusts and Court of Protection matters. He is a full member of STEP (Society of Trust and Estate Practitioners) and ACTAPS (Association of Contentious Trust and Probate Specialists).

Jon grew up in the Midlands and studied law at the London School of Economics. His first job in law was as a trainee at Anthony Gold in London, gaining experience mainly in different areas of litigation. On qualifying, Jon moved up to the North East where his wife Fiona was based as a private client lawyer.

After 3 years in a High Street practice in Durham he joined Dickinson Dees (as it then was) in 1999 and became a member of the commercial disputes team. Jon soon started to develop an interest in contentious trust and probate work, possibly because of Fiona’s work but also because of the interesting issues and the challenge of resolving complex family disputes it presented. He eventually became a legal director at Dickinson Dees and headed up a small nationally-recognised team of contentious trust and probate lawyers.

After many years litigating Jon wanted to develop his advisory skills as a private client lawyer, which required a change of firms. So in 2017 he joined Sintons’ private client team to pursue the non-contentious aspect of his practice and became STEP qualified whilst there.

Joining Alderson Law as a partner has given Jon the opportunity to combine both his contentious and non-contentious specialisms and to work with his wife Fiona, who is a private client lawyer here.

Outside of law Jon is a lover of music (lots of different sorts) and enjoys playing piano.  He also likes gardening, loves to travel (especially to France where he can practice his French), and is very involved in the life of his local church.