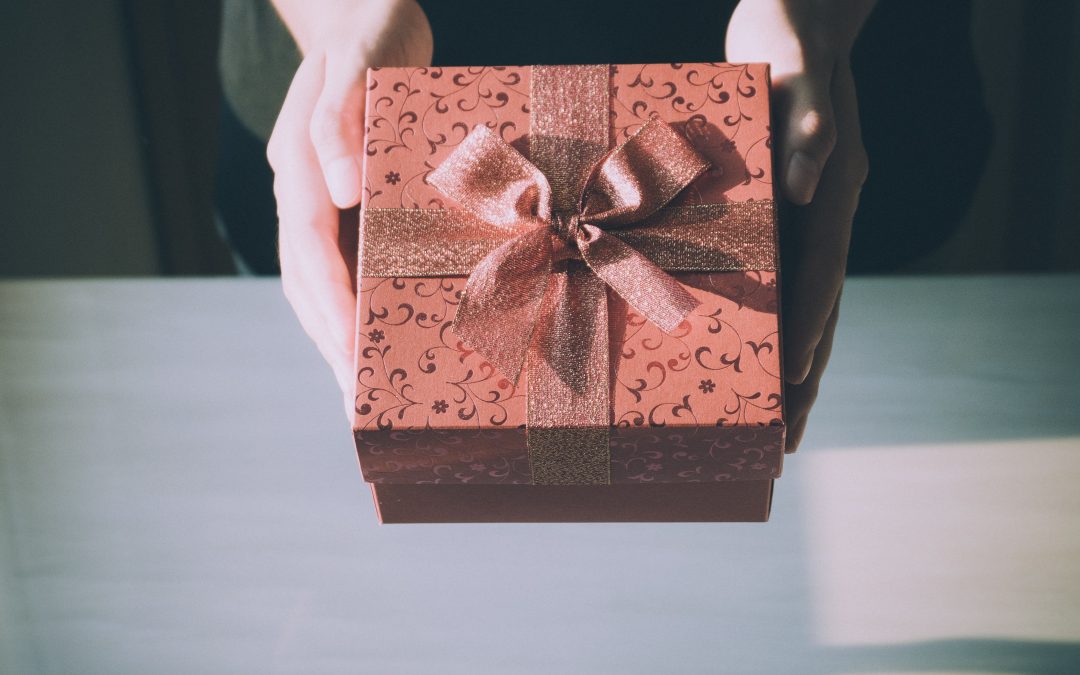 Recent legacy data analysis by Smee and Ford indicates that charitable income from gifts in wills was down slightly in 2019, the first decline in a decade.  The total amount received was £2.9 billion compared to £3 billion the previous year. However, research from the consultancy Legacy Foresight estimates that the general trend will be for gifts left to charities in wills to increase over the period to 2045 with the total income from legacies then expected to be approximately £10 billion.  The reasons for the expected growth include the charitable nature of affluent baby boomers and the rise in the number of people dying without children.

Despite these large overall figures, our own experience is that the majority of clients do not include gifts to charities in their wills. This can be for very good reasons, for example because family members are in need of maximum financial assistance, and in many cases the client may not have a particularly close association with any specific charity. But sometimes clients just haven’t really considered leaving a gift to charity and if they were to do so maybe some would think differently.  Most charities will be the first to say that they are not looking to take the place of family members; rather they simply ask that a testator at least considers leaving a legacy to a favourite charity after they have provided sufficiently for their relatives in their will.

And there can be significant advantages in doing so which, in the end, benefit both parties. Notably, any gift to charity on death is free of inheritance tax; and if a client intends to give 10% or more of their estate to charity, the amount of inheritance tax charged on the rest of their estate reduces from 40% to 36%. It’s actually possible, in certain cases, for family members to receive more from the estate after tax if the deceased decides to leave a generous gift to charity. 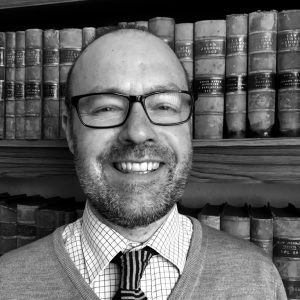